“Those who do not stop asking silly questions become scientists.”
—-Leon Ledermen, physicist”
What questions do these bring to your mind? 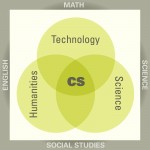 MATH is a Science – See codemathteks for Integrating Code into Math.

RESEARCH ASW (Algae Saves the World)
My very good friend Linda Medlin from high school is a research scientist studying algae.  She has researched the use in producing energy and started a company, ASW – Algae Saves the World.  To learn more see www.awi.de/en/go/molecular_genetics.

Not all scientists have to work at a university. It is possible to start your own company and do your research for profit. Linda Medlin’s postdoc started this company for environmental monitoring using molecular tools. Microbia Environment is her company. 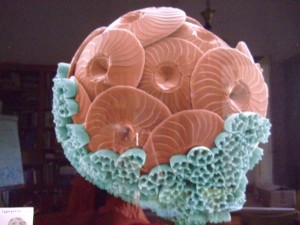 “Scientists are essentially problem-solvers … Since Congress often wrestles with complex issues like climate change, cybersecurity, and how to provide fairer, cheaper healthcare, the US should put more scientists into the decision-making body.”

My grandson asked if we good do something that exploded – result found the exploding sandbag.